Celebrating the End of Communism – The First Thanksgiving 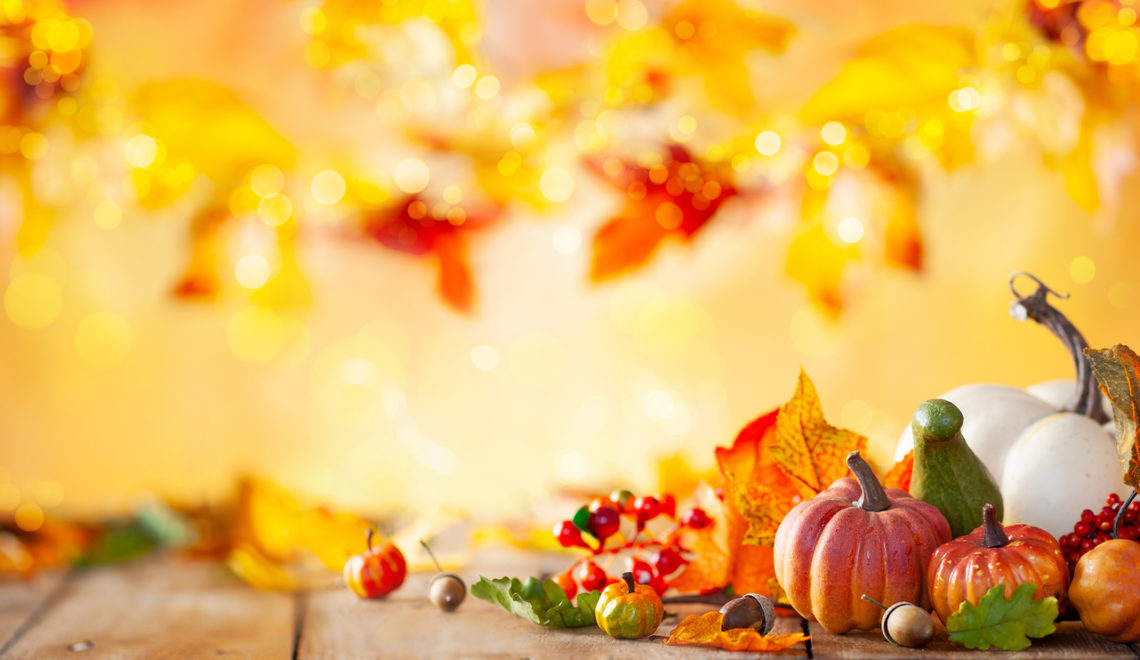 Thanking God for bounty, food, health, family, etc. is the heart of what Thanksgiving means and what most people understand it to mean in the United States. The Pilgrims and the Wampanoag people sharing bounty is one of the feasts that started Thanksgiving, but at the time that particular feast wasn’t seen as a thanksgiving, as thanksgivings were holy days of prayer. It was, instead, a three day feast in 1621 in the Colony of Plymouth, after a very harsh first year, including fowl, deer, vegetables, beer and other foods contributed by both parties at a time of peace between the colonists and the indiginous people who populated the area.

Two years later, there was another feast that was actually called a Thanksgiving by the Pilgrims. This feast was preceded by a time of near famine. The pilgrims were not producing enough food to feed the colony adequately. The pilgrims had created a company called John Peirce and Associates and  obtained a grant from the Virginia Company for land. They contracted with this company for 7 years. The plan was that they would work the land and share everything for these 7 years, only taking what they needed for their own consumption. In other words, this community would function as a commune for 7 years, after which the colonists would split the company profits and take the proceeds.

Because each person would get their basic needs met, many would say they didn’t feel well and couldn’t work. Others who worked hard would get angry because what they produced had to be shared with everyone else. The incentive to work hard was lost as women were made to dress the meat and wash the clothes of men other than their own husband and family. They felt this a form of slavery. In Governor William Bradford’s words, “And for men’s wives to be commanded to do service for other men, as dressing their meat, washing their clothes, etc., they deemed it a kind of slavery, neither could many husbands well brook it.”

To thwart another famine, Governor Bradford decided to let each family keep what they produced rather than sharing it with the community. This move incentivized the pilgrims to work hard to keep their family fed and clothed, and the crops were bountiful and the people were happier. Then a drought threatened to damage the crops before harvest, and the Pilgrims held a “day of humiliation” and prayer. The rain came, and the crops were saved. After the harvest, “Governor Bradford proclaimed November 29, 1623, as a Day of Thanksgiving.“

This small colony was filled with Godly people. Though not perfect, they made every effort to work with each other and follow the Bible. If they were not able to live communally, there’s about zero chance that people with different backgrounds, differing points of view, different religions, and different sets of ethics could possibly live communally and make it work. Yet, that is what communists believe and socialists believe to a lesser degree. In order for a commune to really work, you must have perfect people, and we are all sinners. If you don’t have perfect people, you must then rule with an iron fist, so people will behave in the manor you want them to. This is why communism and socialism have killed and starved so many people over the years.

Celebrating and thanking God for the end of communism was really what the first Thanksgiving was all about. The Pilgrims faced yet another famine and may very well have starved to death had they not been set free to pursue their own happiness. The lovely story about the Wampanoag and the Pilgrims peacefully sharing a feast has intertwined with the celebration of the ending of the Plymouth commune, and they are delightful together. Let us not forget either one.