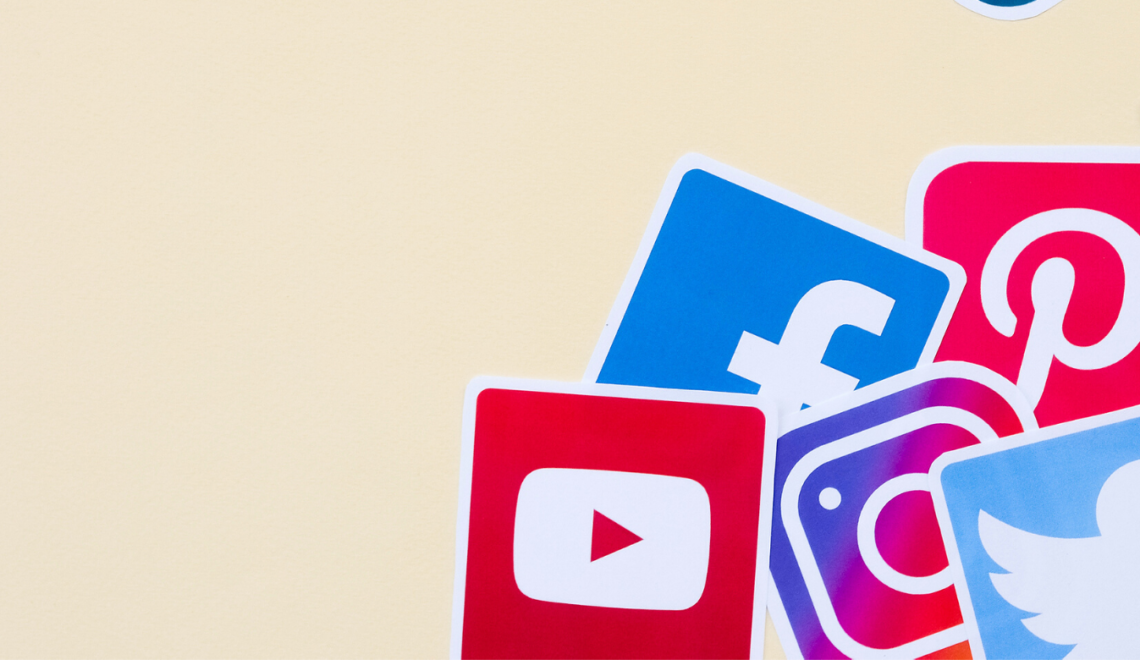 Hashtag Activism exists within the realm of the dreaded gray area. The pros do not outweigh the cons, but that doesn’t mean that the concept nor the practice should be thrown out altogether. There are some benefits to Hashtag Activism that need to be considered when planning your advocacy campaign.

Hashtag activism can often help activists organize rallies. Simple details such as times, dates, and locations can easily be communicated to a wide audience via social media. You can even reach a wider audience of potential supporters through sharing this information via Twitter, Facebook or other social media platforms.

It can also help recruit protesters and spread information and support for a cause to a wider audience. Then you can unite people across national and lingual barriers who might not otherwise connect with your organization or message through traditional forms of activism.

That being said, I think we can all agree that inserting a trendy activism hashtag in your Twitter bio is not quite the same thing as taking to the streets with a poster or risking life and limb to sit at a whites only lunch counter in the Civil Rights era.

This is the issue that’s arisen since the foundation of social media platforms – an abundance of people whose zeal for a particular issue doesn’t stretch far beyond their Twitter feeds. It is often viewed as a lackadaisical approach to activism and is not-so-affectionately known as Hashtag Activism or slacktivism.

In the first part of this series, I defined traditional forms of activism versus Hashtag Activism and explored the important distinction between the two. To review, traditional activism is engaged and devoted attempts at creating change often through physical and vocal participation in protests or advocacy. Hashtag Activism on the other hand is best described as simple and often passive measures of support for a cause or belief such as posting a trendy hashtag like the name suggests.

There are, of course, some benefits to utilizing Hashtag activism, but these positives do not outweigh the drawbacks that can arise from the practice. Hashtag Activism may be effective in reaching a large number of people, but it also tends to result in very little real world change.

Simple – when you utilize Hashtag Activism as your primary mode of communication and organization for change, you tend to reach people that already agree with you and change very few minds who don’t .

There may be more people that get involved with a social movement based primarily on social media, but many people tend to hop on the bandwagon when the movement is trendy, but then hop right back off again when a new hashtag has the spotlight. People still talk about the crowds and the quality of Martin Luther King Jr.’s “I have a dream speech.” But most people will only refer to most of these slacktivism fads in college media courses (such as one I took at my university). In other words, most twitter activism movements do not stand the test of time.

Effective change requires endurance. You often have to be in it for the long haul, if you want to see any real, lasting chance take place.

Of course that is not always necessary. Evaluate yourself and your activist stance. Does it need to stand the test of time? Or is a little bit of awareness and a quick solution feasible?

If it doesn’t, then Hashtag Activism might be the way to go. Though, I have seen from past movements that traditional activism and Hashtag activism often work best in tandem.

Check in next week to learn how to avoid your hashtag activism becoming slacktivism.