How to create an effective campaign brochure

For a copy of our Campaign Manual, visit our resources page. To request a New Leaders Campaign Training in your area, contact us today!

Before You Get Started: There are a few very important things that you need to have prepared before you begin creating your campaign brochure:

Having a slogan can be extremely beneficial to a campaign.  It is a great way to raise recognition for the candidate.  However, you shouldn’t invent one just to have one.  Having a bad slogan can hurt your campaign much more than not having one at all.  The campaign slogan needs to reinforce the messages that the candidate is trying to get across in the campaign.  Effective slogans stem from messages that are about the voters and their communities, not the candidate.   The slogan needs to serve as an umbrella statement that briefly summarizes the main idea behind each of the candidate’s main goals.  This way the candidate can keep consistent with his/her message while still promoting each individual issue they feel strongly about.  Before settling on a campaign slogan, the candidate and his/her team needs to look at all the ways the slogan could be used against them.  Once the slogan is chosen, it should be used on all campaign materials, including the campaign brochure, to broaden the reach of the candidate’s overall message.

A campaign logo is another great way to reinforce a candidate’s message and raise recognition about a candidate.  It is also another instance where consistency is vital.  Whether the logo is a creative way to write the candidate’s name or a graphic that represents the candidate, it needs to be the same on the campaign brochure as it is on the lawn signs, website, etc.  Repetition and consistency will make the candidate memorable and you want the candidate to be remembered at the polls.

Most campaign brochures contain at least one picture of the candidate.  It makes the voter feel more familiar with a candidate and a voter is much more likely to vote for someone that they are familiar with than someone they are not.  Everyone has heard the age-old saying, “A picture’s worth a thousand words.”  It’s important for the pictures that are used in the campaign brochure to say more than just, “This is what the candidate’s face looks like.”  The pictures should speak to the candidate’s message as well.  It is a smart idea to have the candidate shown in the pictures that are used working towards the goals he/she professes to have.

Also, show the diversity of the candidate’s community in the photos.  I call this the act of using “validators.”  A validator is a person or group of people shown in a photo with the candidate that serves to give the “go ahead” to similar groups of people to vote for the candidate.  They can be groups or individuals of all ages, ethnicities, working classes, professions, and genders.  For example, if the candidate feels strongly about education and therefore wants to specifically target the young voter population, the candidate might want have a photo on the brochure of him/her talking to a group of students on a college campus.  And if a candidate is shown meeting with local farmers in the community, the candidate may be perceived to care strongly about agriculture as well.  Validators can give campaign brochure pictures a great deal of voice.  It’s important for these pictures not to look amateurish, though.  And the candidate also must be aware of what he/she is wearing in these pictures.  If the candidate is wearing the same outfit in every picture, it is obvious to the voter that the pictures were taken as a contrived effort to look diverse.  Also, before using any picture, be aware of absolutely everything in the picture.  You don’t want to find out after the brochures have already been printed and handed out that there was something in the background of the picture that may jeopardize the credibility of the candidate.

Side-note:  While you’ve got you photographer handy, have a respectable looking picture taken of the candidate that can be used for all media purposes.  Provide your local newspaper with the candidate’s own photo.  Otherwise, the newspaper will generate their own.  You never want to risk the candidate showing up in the paper with his/her mouth half open and eyes closed.

As anyone who has ever received an email, text message, letter, etc. from me can tell you, I am the queen of using exclamation points!!!  However, this is one of those instances where I will say, “Do as I say, not as I do.”  Avoid using exclamation points as much as possible.  It looks cheesy and makes voters think the campaign is more about the candidate than the message that the candidate is trying to get across.

Not only should the brochure promote the candidate and his/her qualifications, but it should also give the voter an idea of why they shouldn’t be voting for the opposition.  This portion of the content should be dealt with carefully, though, because the focus of the brochure should still be on the candidate. Don’t spend too much time talking about the negatives of the opponent. Also, be careful not to go overboard when “going negative.”  If you are unsure about how to differentiate between being “too negative” and simply pointing out differences, please read “How to ‘Go Negative’ Without Getting Nasty.”

The layout can make a huge difference in how the brochure is perceived by the voter.  Use pictures as a way to break up the text and give the brochure a substantive feel.  Don’t put an overwhelming amount of text on the brochure.  The point of creating the brochure is for voters to read it, and voters are less likely to read a long narrative; so put your information in bullets or break it apart in other ways.  Brochures should be viewed as advertisements for your candidate, so they must also be eye catching and be able to create a positive feeling or reaction in the voter within seconds of viewing.  If you are completely new to designing campaign brochures, it might be helpful to look at previous candidate’s brochures to get an idea for what kind of layout you want.

Side-note: Consider using a heavier type of paper for the brochure so that you can more easily shove them into doorjambs.

If the candidate is willing to put the time, money, and forethought that is necessary into creating a campaign brochure, the response from the voters will be well worth the effort. 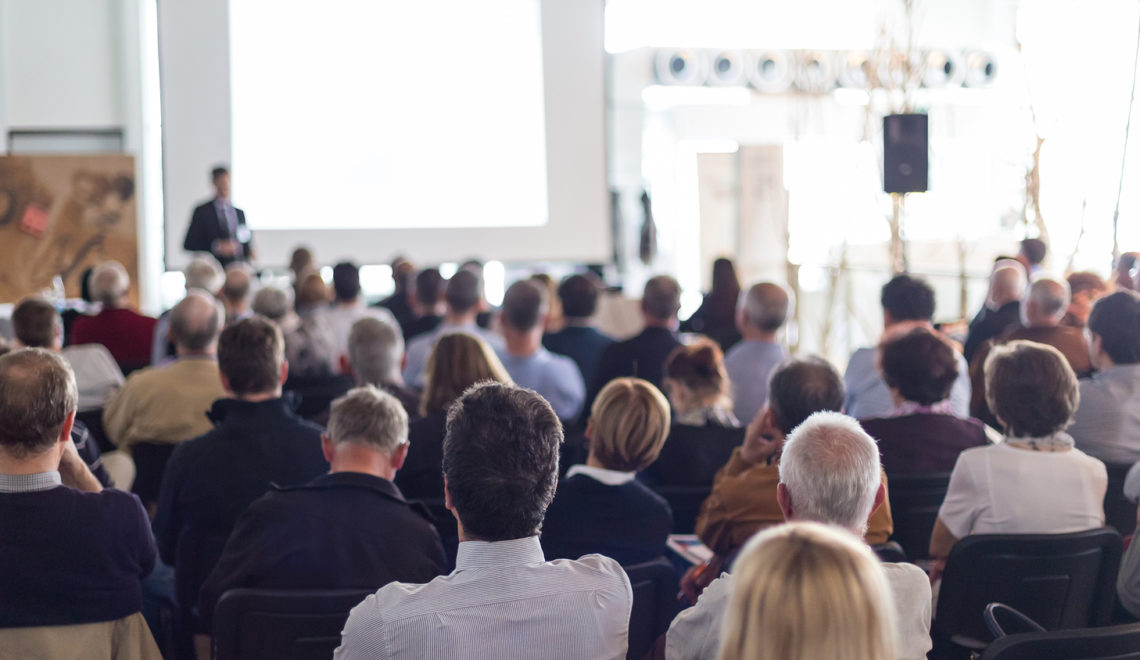