Every few years it seems the Democrats find a new way to “improve” the voting system without allowing any changes to actually protect the system. These ideas usually center around “fairness” and minorities. As noted previously, Democrats will stop at nothing to protect their base, leaving quite a few states to become “testing grounds” for their social experiments.

This election year all eyes should be on Wisconsin. Voter registration groups like Project Vote/Voting for America, SEIU, and ACORN have caused considerable chaos in previous election cycles. Last week an ACORN employee pleaded guilty to felony vote fraud.

“According to the criminal complaint, Clancy served as a Special Registration Deputy (“SRD”) for the City of Milwaukee in advance of the 2008 Presidential Election. He worked for the Association of Community Organizations for Reform Now (“ACORN”).

Clancy was accused of submitting multiple voter registration applications for the same individuals, and also was part of a scheme in which he and other SRDs registered each other to vote multiple times in order to meet voter registration quotas imposed by ACORN.”

Wisconsin is a same day voter registration state and though the media will try to downplay the story, and others like it, fraudulent action by groups like ACORN and Project Vote can directly affect the outcome of an election, which is deemed voter fraud.

“Same-day Voter Registration requires the voter to complete the application and provide “proof of residence” documentation. Ballots for same-day registrants are counted in that election but the actual registration is not verified until AFTER Election Day…

For example, in the 2008 election, 62,000 voters registered on Election Day ALONE in the City of Milwaukee. How many of those registrations were actually legitimate? But all of their votes were counted in the election.”

Does any one find it odd that 62,000 had forgone any other option for registering and decided to wait until Election Day? One author explains the coming danger and points out that the GOP are unprepared for the coming battle.

“Same-day voter registration. Give it to me! I’m entitled to it! I pay taxes (probably not income taxes though)!

Right now registration rates exceed 80%. We will spend hundreds of millions of dollars to make registration easier for 20% of the population.

Besides the cost, what is wrong with letting the Federal government take over our election systems? I like to point out how elections work in Kazakhstan, a dictatorship faking democracy. The Constitution leaves the time and manner of elections to the states. There will be opposition to federalizing what historically has been a states’ rights issue.

A dirty little secret – most of those ten or fifteen academics in cahoots with activists who convinced everyone to junk millions of dollars worth of voting machines were disgruntled Gore supporters from 2000. As a so called voting integrity activist, an election administration coup by the Federal government should scare you more than the Supreme Court deciding an election.”

While states have the right to enact laws without federal influence, what happens when a group of corrupt elitist with unlimited funds highjack that state and use the voting process for partisan political gain? Nothing. Leftists groups have the mainstream media to provide cover for them and since groups like ACORN partner with their “friends” in academia they have a ready supply of “expert reports.”

“Election Day registration — eliminating the 30-day, pre-election deadline so people can register and vote the same day — has emerged as the most contentious issue, with some fearful of the potential for fraud. But the experience of the nine states that allow same-day registration shows no compromise to the integrity of the voting process but a boost in voter participation. Indeed, a study by the public policy group Demos found that voter turnout in the 2008 election was 7 percentage points higher in states that allowed Election Day registration than in states that prohibited the practice.”

Unfortunately, Americans cannot wait for our leaders to wake up and realize that these systems are flawed and often times lead to fraud. Election of your Secretary of State matters, and citizens must be aware of the they stand for in regards to voter ID, same day registration and even universal voter registration. Citizens also must stay current on pending legislation regarding changes to election laws. Lastly, Americans must organize for freedom to stop this all out power grab. 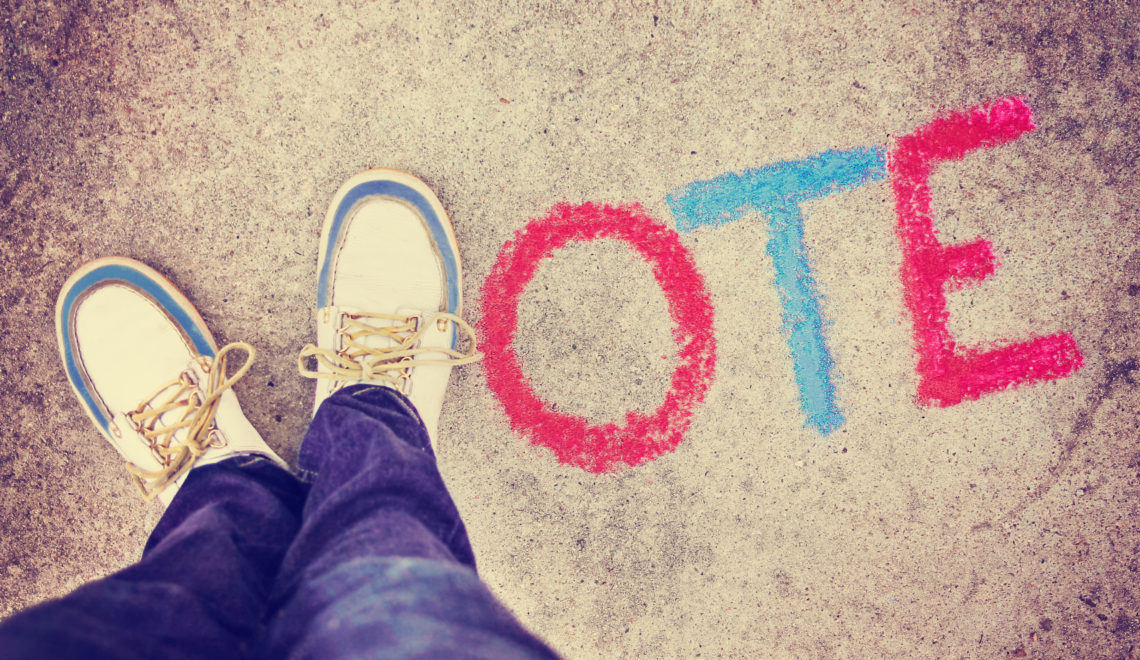 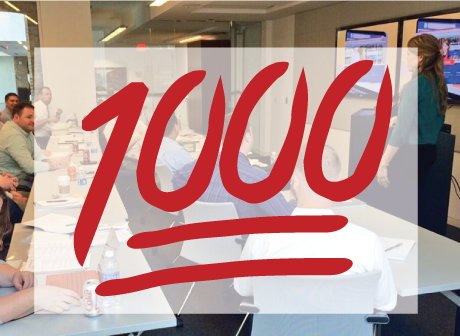