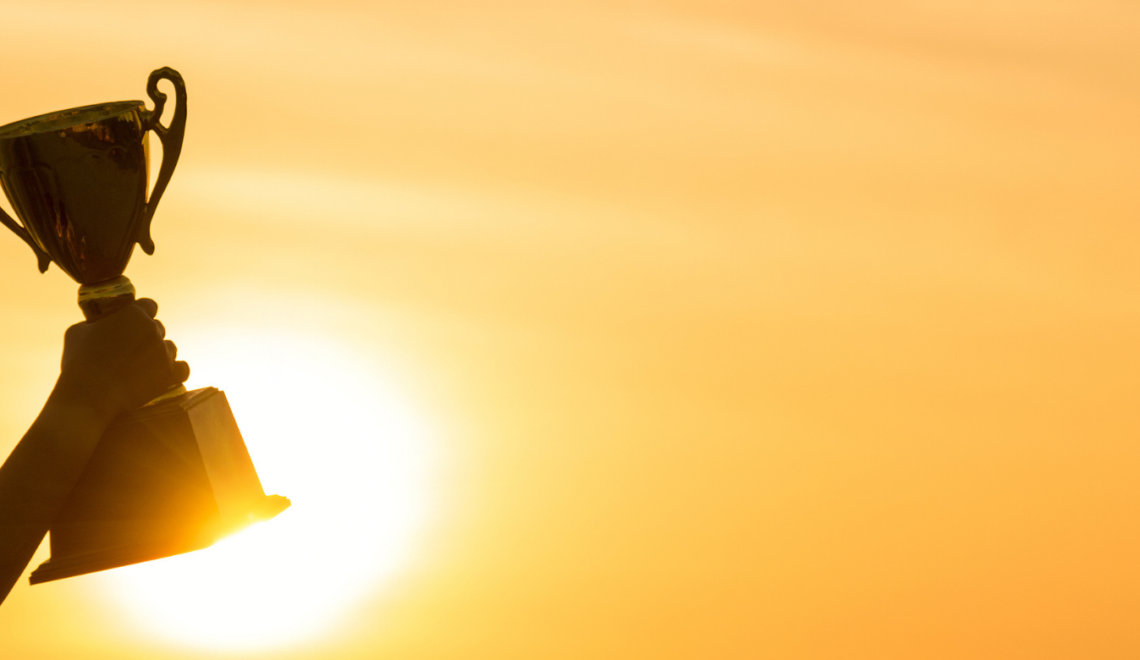 Mequon, WI – Following Wisconsin’s Fall Election, 67 American Majority-Trained New Leaders were elected this year, including 25 fall winners. Congratulations to all of the winners on well-run campaigns. American Majority-Trained New Leaders had an excellent win ratio this year, as 93 ran for office and 67 of them won their elections – a 72% win rate.

American Majority works to build a farm team of New Leaders at all levels of government. Our trained New Leaders for the Fall Cycle include 5 State Senators, 17 State Representatives, and 3 County Level Officials. The farm team builds from the local and state levels of government. These leaders are also the folks who will hopefully take the next step to run for higher office down the road, creating a pipeline of conservative public service.

Nate Nelson, the Wisconsin Executive Director of American Majority, said “Congratulations to all the winners! Since opening our Wisconsin office in October 2010, we have trained 199 New Leaders who’ve gone on to victory across Wisconsin. American Majority is helping to ensure that solid conservative candidates have the tools to become successful in their campaigns, and we are thrilled to see these results in Wisconsin.”