A Seat at the Table 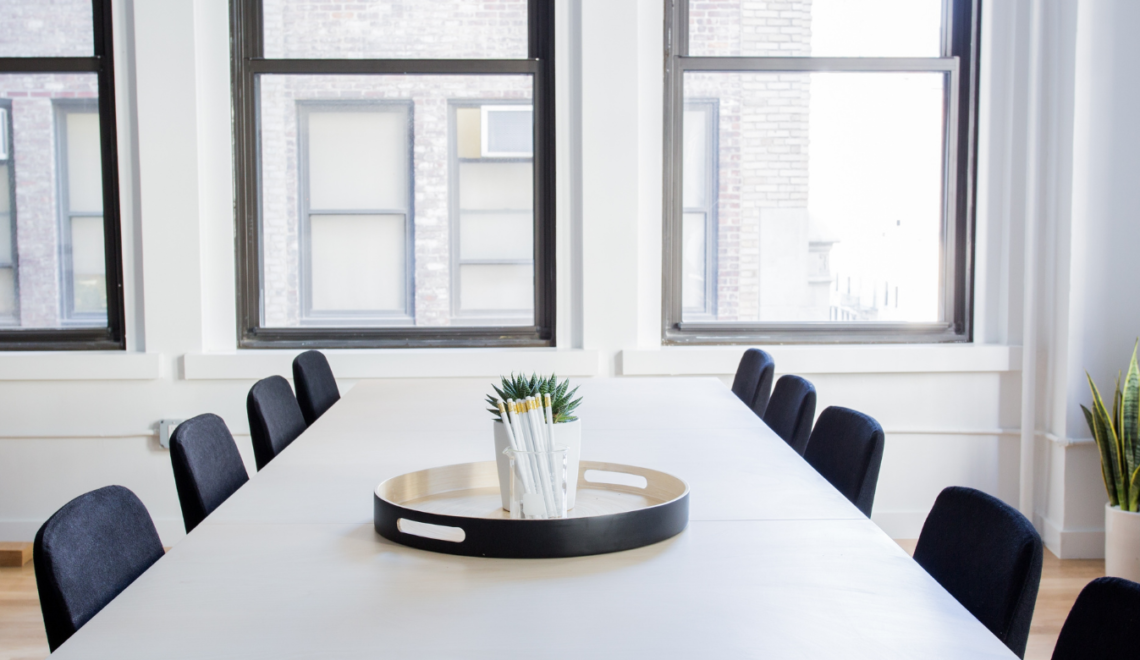 When Jennifer Wall decided to run for her county’s school board, she knew she had the experience for the job. After years of serving on Parent Teacher Organizations and Principals’ Advisory boards, she was ready to have her own seat at the table.

So when a vacancy opened up in her district, she announced her candidacy.

“I want to have my perspective and my voice matter,” Wall said. “And I think there are a lot of ways for parents and families and individuals in the community to get involved. But when an opportunity comes up to serve, then you have an opportunity to make a difference.” 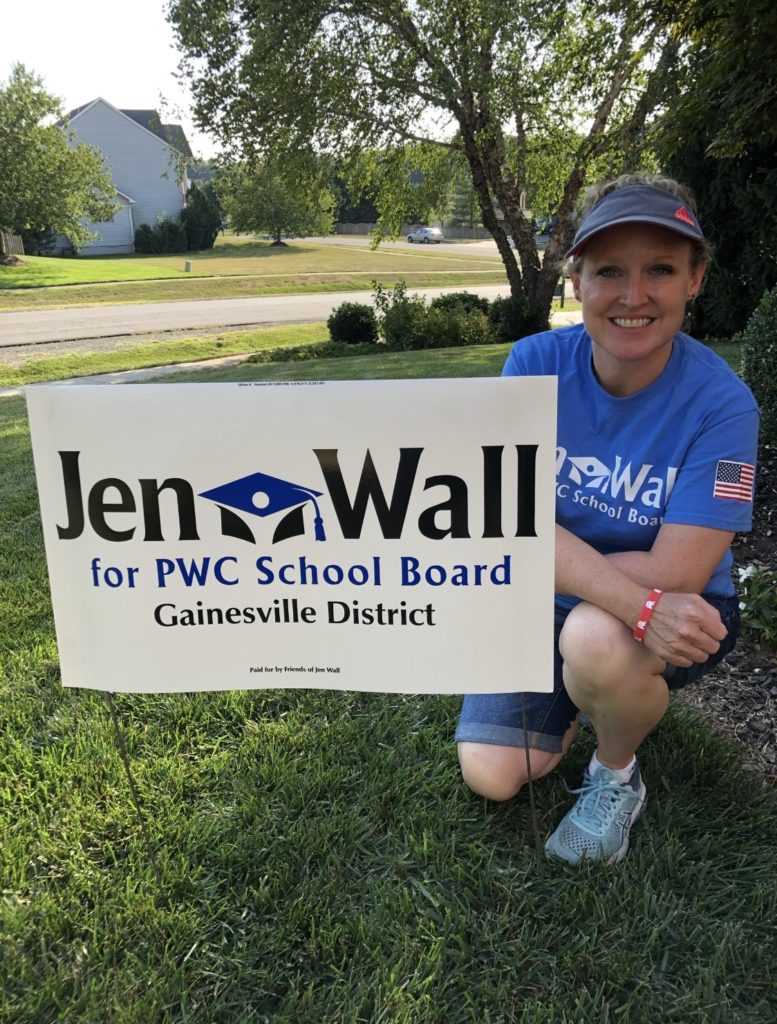 She didn’t have long lists of political contacts, an established relationship with the press, or unlimited campaign funds. But she was determined to give it her best shot.

“At the end of the day, it’s the desire to be a servant leader. To serve my community, to make the world a better place, to make our schools a better place that motivated me and still motivates me.”

Yet when faced with the seemingly endless hours on the campaign trail, even for a local race, it can be difficult to find the motivation to persevere.

“Sometimes it’s really hard and you think, ‘Why am I doing this?’ ‘Why did i subject myself to this kind of trouble?’ But i think that it fundamentally has to do with wanting to make the world a better place, not just for my own family but for others as well.”

Our training tools made a big difference in how she approached her candidacy.

One thing she learned from American Majority’s training was how to connect her story with potential voters, to figure out how to tell others who she was, and where she came from.

“As a first time candidate, that’s the biggest thing. You’ve just got to let people know who you are,” she continued with a laugh. “You don’t want them to be voting and see your name on the ballot for the very first time and be like ‘who is this person?’”

After spending hours knocking on doors and talking to voters, the people in her district knew who she was on election day. She had conveyed her story in a compelling way that reached their hearts and not just their minds. 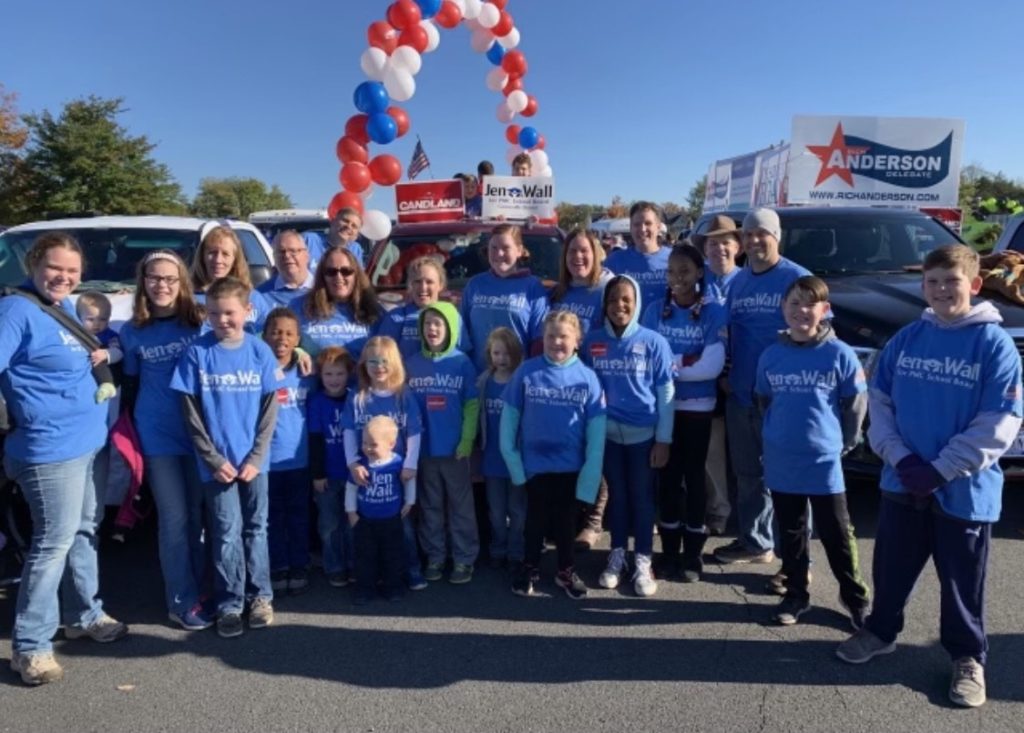 Now that she is in office, Wall is still using the tools from American Majority trainings in everything from social media engagement to organization.

We look forward to seeing all that she is able to accomplish for the schools in her community and the futures of the children that attend them.