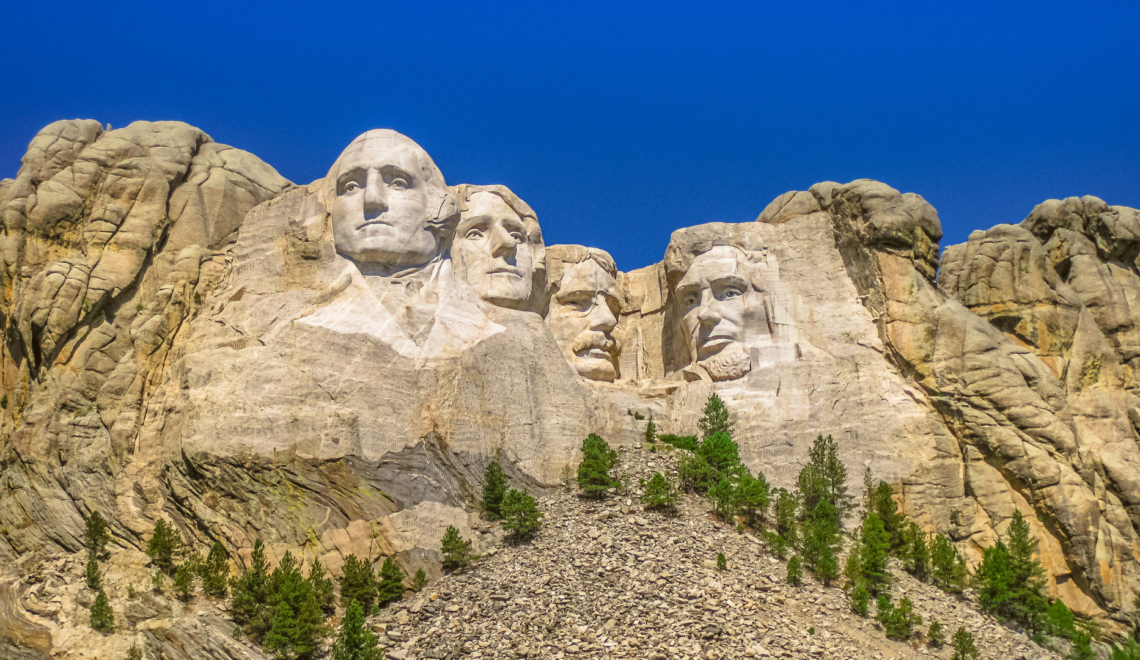 Despite our nation’s fluctuating depiction of the men who founded our country, the fascination and obsession with those long-deceased individuals is likely here to say.

In recent years, many have decried the immorality of the founding fathers and see no value in learning from their mistakes as well as their successes. Yet the public and elected officials continue to herald men such as George Washington, Thomas Jefferson and Benjamin Franklin as paragons of American values, regardless of their personal flaws. We still look to them for guidance and argue that they support our side of the aisle rather than the opposition.

Few nations spend so much time looking to their past as the United States does. In nearly every political query, politicians and pundits alike look to the Founding Fathers and other historical icons for their approval on any given policy stance. This is yet another unique element of American politics. Great Britain does not question whether Queen Victoria  would approve of Brexit afterall. This fascination with the thoughts and intentions of the Founding Fathers persists in both political parties and both assert without doubt or hesitation that if the Founding Fathers were alive and well today they would agree with their party’s platform.

This unceasing interest with men long gone leads me to question why we hold these men in such esteem centuries after they lived.

I believe it is because they left an indelible mark on our society that is still felt today. This mark is not only present in the monuments created to enshrine their memory for posterity nor is it solely in the words they inscribed that still govern the fundamental rights of the American people today.

I would argue that it is felt most clearly in the stories of these ordinary men who did extraordinary things. These stories inspire us – they motivate us to tackle the impossible and come out on top. They serve to unite us rather than highlight the divisions amongst us.

We continue to be inspired by the tales of men who united against a common enemy. We relish the retelling of our founding because it reminds us of how far we have come as a nation. We emerged out of tyrannical colonization to be a leader on the world stage. This sort of underdog story resonates with us and it is not likely to be diminished anytime soon by the lives and decisions of the mortal men who led that revolutionary movement.

Still, on this Presidents’ Day, it seems an appropriate time to pause and reflect upon the actions our founding fathers took to protect the liberties we ought to still cling to today. To remember the personal risks they took to free the colonies from the oppression they faced and strive to emulate the best qualities of these men whose bravery founded a nation.