8 Political Experiences Every American Should Go Through 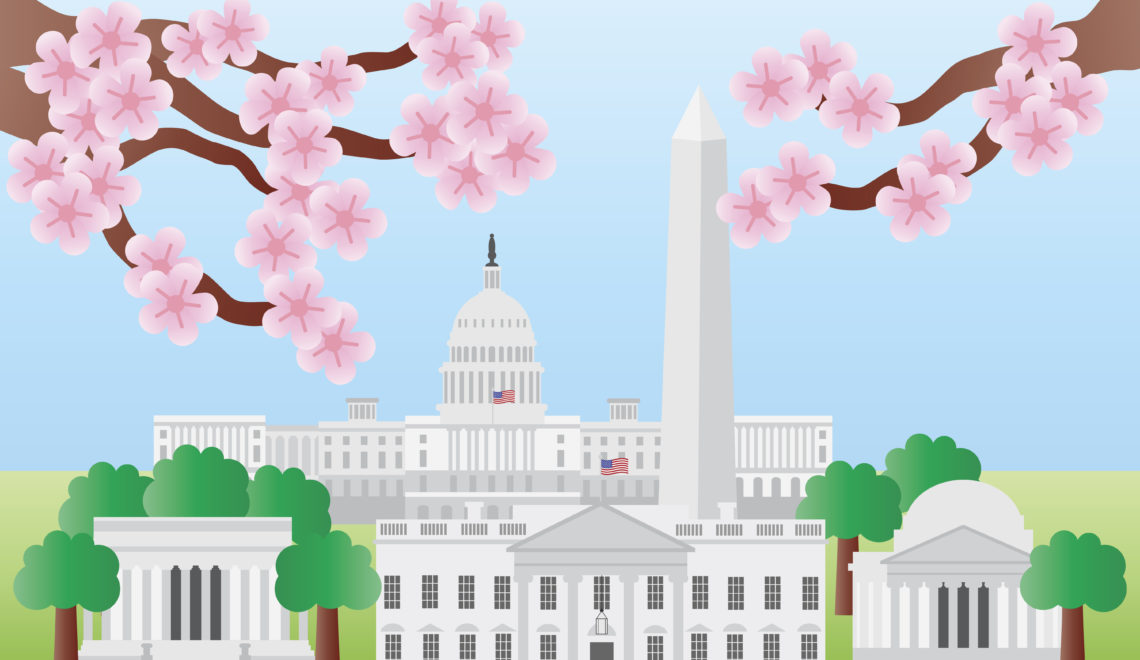 There are several opportunities we have in our nation when it comes to politics. We can be involved in campaigns, protest events we deem to be unjust, and celebrate the successes of those we have supported. Politics is so often a divisive subject that many people are turned off to. However, there are several parts of politics, that no matter who you are or what your political stance is, that every person should experience. Here is our list of eight:

There are many reasons you can enjoy a campaign rally. It could be the atmosphere around the candidate if you support them. You could be analyzing the speech and what keywords and phrases are getting supporters to erupt in support. Even simply going to see what parts of the speech are “meat” and what parts are simply “fluff.” A campaign rally can get you to believe in a candidate or cause or completely turn you off to the idea and wonder why people can cheer for certain points.

Nothing during a campaign is often more exciting than watching the candidates debate one another. Whether in the primary or the general there will be fireworks flying. Attending in person lets you see how the stage is run during the commercial breaks, who each candidate is speaking to, as well as getting a feel for how each of the candidates is doing, even when the camera isn’t showing them to the television viewing audience.

It’s one thing to have opinions on candidates in a race, but it’s a totally different experience to give your time and volunteer for to work for a campaign. You will deal with the rush of knocking on your first door, wondering just how the person on the other side will respond. And most of the time, each answered door will present the opportunity for a great conversation. You’ll work long hours for pizza and soda served on card tables at the campaign office, but every moment will be worth it. There’s really nothing like being invested in the success of a campaign, and our online trainings will help make the most of your time.

No matter where you find yourself on the political spectrum, how you feel about the candidates, or what you think about paper versus electronic ballots, the right to vote is one that should not be taken for granted. How lucky are we that we can cast our vote for whomever we choose for whatever reason we want? Filling out a ballot is something that can fill you with a sense of purpose and patriotism. If you’re not happy with who or what is on your ballot then step up and make a difference by getting involved. The great thing about our political system is that one person stepping up can make a difference. Once you’ve taken that step see how you feel casting your ballot for yourself or for a candidate or cause you believe in.

The electricity of supporters at the culmination of the long campaign cycle will be sure to energize any attendee. You will feel the crowd live and die each time the election returns are announced. Then you will hear the victory or concession speech of the candidate, where you can get a better feel in person what the candidate truly thought of the race, future political aspirations they may allude to, and if they are truly gracious, no matter the result.

There are many similarities between higher and lower profile race election result parties. However, the lower profile race’s party is more personable. Not as many people are going to be there. Balloons probably aren’t dropping and cameras are recording. You’ll be able to speak to the candidate, who there is a good chance you helped during the campaign. During their speech, you’ll much easier be able to know what they think about the result whether it be a reaction of remorse or jubilee.

It’s bound to be cold, you’ll be up early, and you’ll be standing for a while, but a Presidential Inauguration is an event worth attending. Watching an elected official take the oath of office amongst the pomp and circumstance is a truly impressive moment when you think of all the work it took to get to this point, not only in the election, but the past 200+ years of our nation. Whether you voted for the President taking the oath to lead and protect our nation the experience is a truly unique.

The U.S. Capitol is one of the many spots in America that one will feel a sense of awe while visiting. You can tour it for free by contacting one of your Senators or Congressperson’s staff to arrange making it happen during a visit. The way to get a more exciting tour is to visit during a time when the Congress is in session. Doing this you’ll have a better chance of watching legislation getting debated, discussed, and voted for while touring the House of Representatives and the Senate’s galleries. Watch to see how the elected officials interact, with whom they speak privately, and how they vote.

Where can you get started?

Looking for ways to get involved, but not sure where to go from here? Check out our website at AmericanMajority.org or request a training at https://www.americanmajority.org/requesttraining/ to bring an American Majority event to you!